“It is hard to argue that housing is not a fundamental human need. Decent, affordable housing should be a basic right for everybody in this country. The reason is simple: without stable shelter, everything else falls apart.”

Housing is foundational to everything we value in our community. Providing access to safe, stable, and affordable housing is instrumental in building an equitable region for all.

Unfortunately, access to housing opportunities has never been equal in this country. The policy that we now know of as redlining has led to lasting disinvestment in minority neighborhoods. These practices were prevalent in Northwest Louisiana and their effects can still be seen today.

The practice of redlining began in the 1930s in the midst of the Great Depression. The National Housing Act was signed by President Franklin D. Roosevelt in an attempt to revive the mortgage lending system. To assess the risk of borrowers, entire neighborhoods were graded on property condition and ethnic composition. The neighborhoods that were deemed to be lowest risk were outlined in green and the highest risk were outlined in red or redlined. These areas were excluded from receiving federally-backed home loans. Redlining maps were created for 239 cities across the United States, including Des Moines. In the Color of Law, Richard Rothstein notes that “a neighborhood earned a red color if African Americans lived in it, even if it was a solid middle-class neighborhood of single-family homes.”

The Shreveport Redlining map was created in the 1930s. The redlining map of Shreveport allowed local lenders and banks to ensure certain neighborhoods stayed white and increased in value, while other areas retained and suppressed minority residents and their deteriorating homes. The Shreveport Area Descriptions specify the classification of each neighborhood.

The system of redlining embodied a process that turned explicit racism into structural racism. The geography and wealth gap that these maps created largely still exists today. Black homeowners are nearly five times more likely to own a home in a formerly redlined area, which results in diminished home equity and overall economic inequality for Black families.

In Northwest Louisiana, these consequences are still being felt today. To address racial inequities in our community, we must begin by learning about the systemic way in which people of color have been excluded from building wealth through homeownership. Listen to episode 36 of the Adam Ruins Everything podcast, with Waterloo, IA native Nikole Hannah-Jones on the Rippling Effects of Redlining and Segregation. (62:00)

Explore the interactive map by Mapping Inequality, a project which compiles redlining maps, area descriptions, and demographic information for cities across the United States.

Share your reflections on today’s topic on social media using the hashtag #equitychallenge and tag @UnitedWayNWLA. 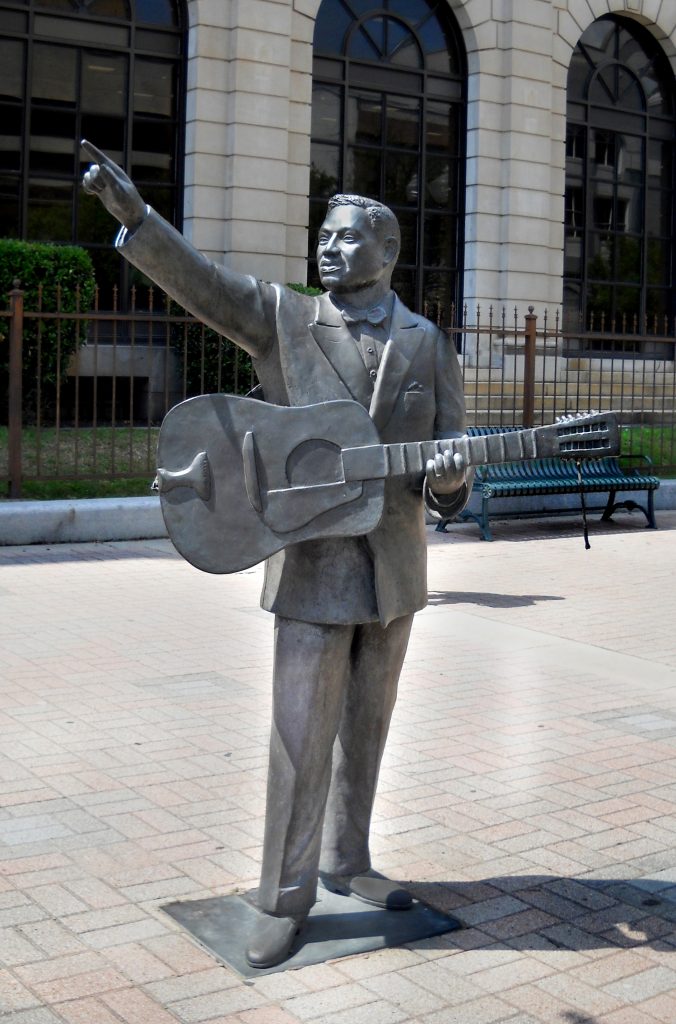 A special thanks to the Downtown Development Authority for providing this art.