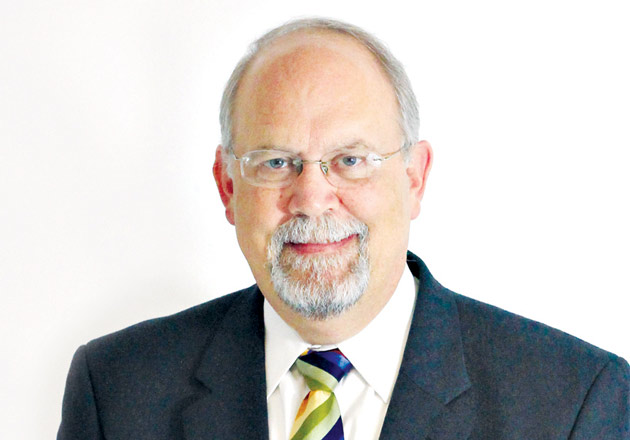 Dr. Bruce Willson, President and CEO of the United Way of Northwest Louisiana, was born in Paris, France, while his father was stationed nearby as a pilot in the United States Air Force.

In the years that have followed he has lived in Brazil, Texas, Mississippi and Louisiana. He met his wife KK, when they were in the seventh grade. Married for 40 years, they are the proud parents of three adult children who are all married and have blessed Bruce & KK with two grandsons and one granddaughter.

He is a Certified Fund Raising Professional and an active member of the Association of Fundraising Professionals. Prior to becoming a part of the United Way of Northwest Louisiana, he worked as the Assistant Dean for Development in the College of Engineering and Science at Louisiana Tech University.

Bruce assumed his position as President & CEO in April of 2008. He has assembled an outstanding staff and helped the agency refine its mission and strategy. The net effect of this work has resulted in renewed enthusiasm internally which has spread to the community at large for the work of United Way.

One of his personal mottos is, “If not me, then who? And, if not now, then when?”