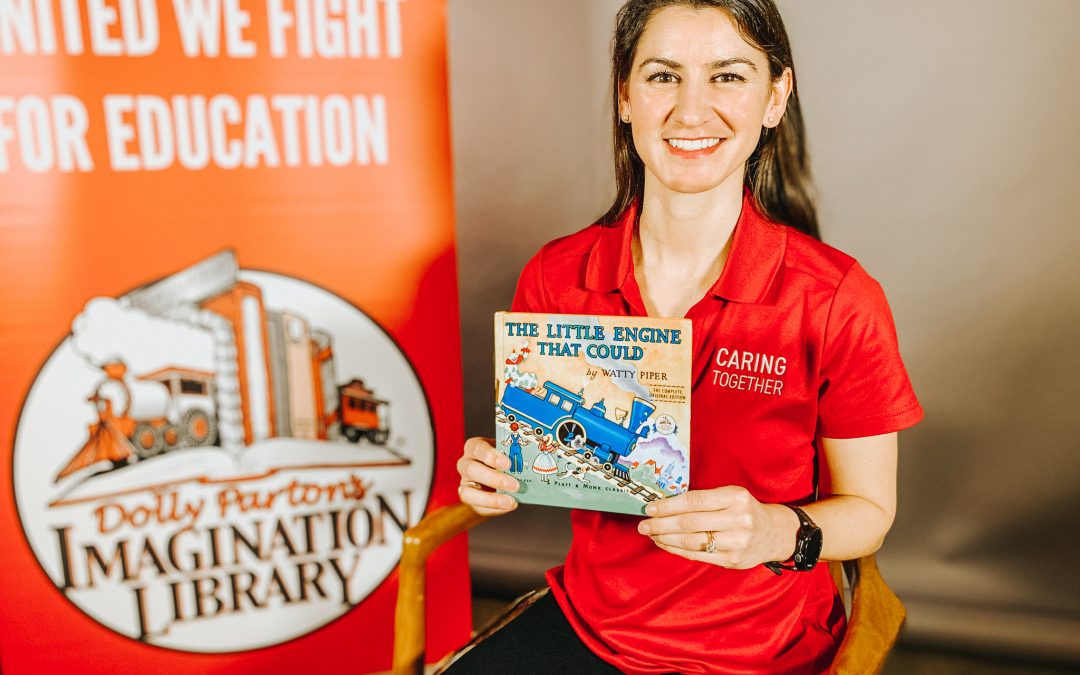 The Virtual Volunteer Reading series started in April. The recordings will be streamed on YouTube, through UWNWLA’s website, and on social media platforms. The first book in the series is The Little Engine That Could by Watty Piper, read by Chelsea Adcock, SWEPCO’s consumer programs marketing coordinator.

The bedtime stories promise to provide another online resource for parents and kids to learn together.  The COVID-19 pandemic ended the school year early for thousands of children, and it has disrupted normal routines for families.

“COVID-19 has uprooted all that was normal in the everyday lives of children,” says Jennifer Horton, United Way vice president of community impact and operations. “We hope these videos will provide some comfort to kids and their families as we continue adjusting to virtual learning as part of our new normal.”

Since DPIL’s inception, over 150,000 books have been mailed to children in Northwest Louisiana.  In April, United Way announced a $100,000 grant from the AEP Foundation to sponsor the Imagination Library.  The AEP Foundation is funded by American Electric Power and its utility operating units, including SWEPCO.

Additional books in the 10-week series are:

Funding from the AEP Foundation will sponsor over 1,600 children, or 40,000 books, over the next two years.  The Foundation, SWEPCO, and its employees continue to show how they Live United through their community engagement initiatives.