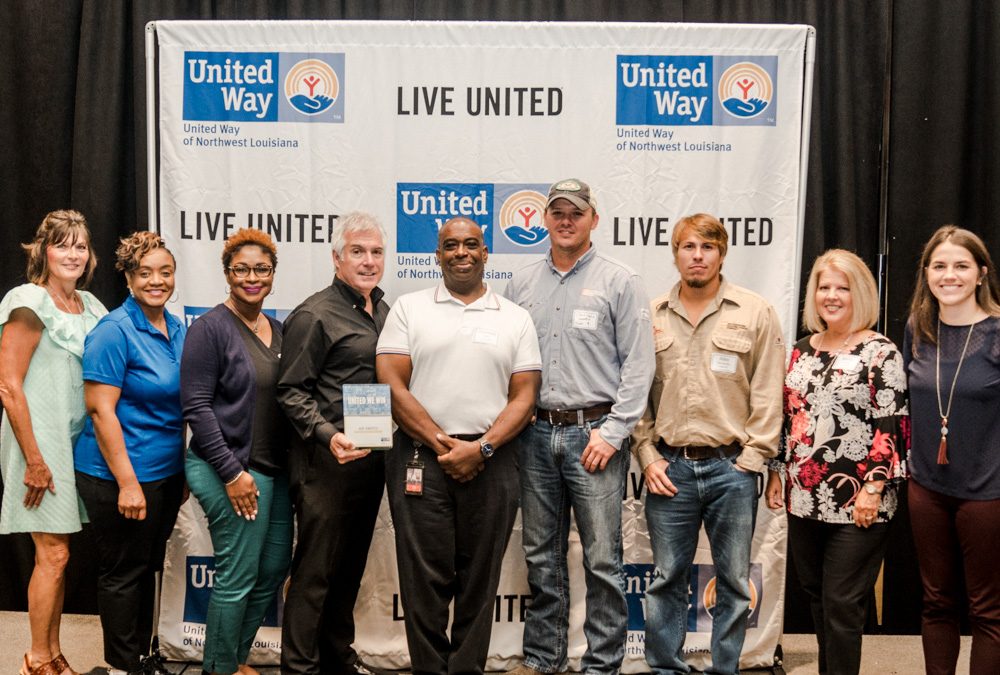 The Campaign Kickoff to the 2019-2020 fundraising season is off to a strong start thanks to 29 local companies that helped set the pace. During the pre-campaign season, also referred to as the Pacesetter season, $502,533 was raised. The largest contributor to this amount is AEP SWEPCO and IBEW Local 329.

United Way Pacesetters are businesses and organizations that raise a minimum $2,500 and complete their employee fundraising campaign before the official kickoff of the annual campaign. The Pacesetter season runs during the months of June, July and August. Being a Pacesetter earns your business significant publicity and benefits.

The official 2019 Pacesetters are: