2018 in Review, Celebration of Impact in March 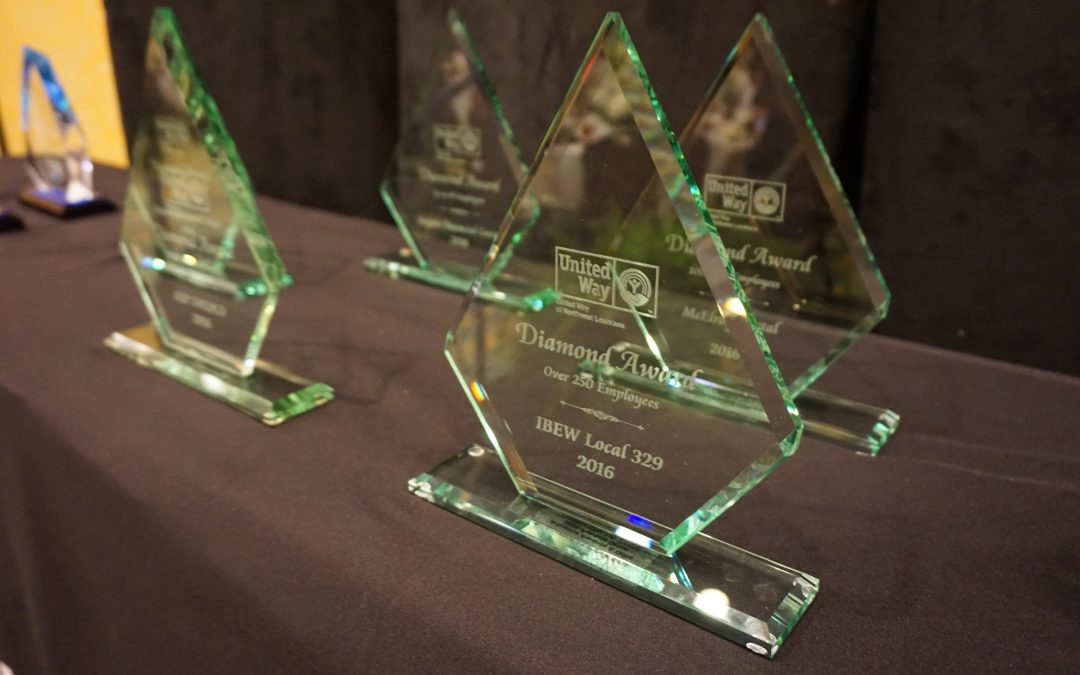 United Way of Northwest Louisiana, along with several area businesses and nonprofit
organizations, will celebrate their annual workplace campaign and recognize community leaders. The evening affair will be held Thursday, March 28 at 601 Spring St at 6pm.

During the Celebration of Impact, United Way NWLA will present campaign results from the previous fundraising season. The dollars raised will be allocated toward nonprofit programs in their ten parish region that are focused on helping ALICE, the Asset Limited Income Constrained Employed citizens. United Way NWLA will also discuss plans for 2019 to positively affect change in the areas of education, financial stability, health and essential needs for Northwest Louisiana.

The distinguished Clyde Fant Award will be presented to Jean Sayres, a community philanthropist who is widely known for helping start the local nonprofit, Providence House. The Clyde Fant Award has been awarded to community philanthropists since 1949. Former recipients include Virginia K. Shehee, 1975; Maxine Sarpy, 2008; and O’Delton Harrison, 2016.

The 2019 Live United award recipient is Red River Credit Union. The credit union will be honored for their philanthropic spirit, advocacy, volunteerism, fundraising and for being a consistent top producer within the Bank On NWLA initiative with United Way NWLA. Also honored will be the top five fundraising campaigns, Outstanding Coordinator of the Year, Best Volunteer effort and more.

During the past grant cycle year, United Way NWLA funded 58 nonprofit programs, 11 of which are operated in-house including 2-1-1, Dolly Parton’s Imagination Library, Bank On NWLA and FamilyWize. The announcement for the allocation of the new dollars raised will be held in June.

To sponsor this well-attended event, download the sponsorship form here.