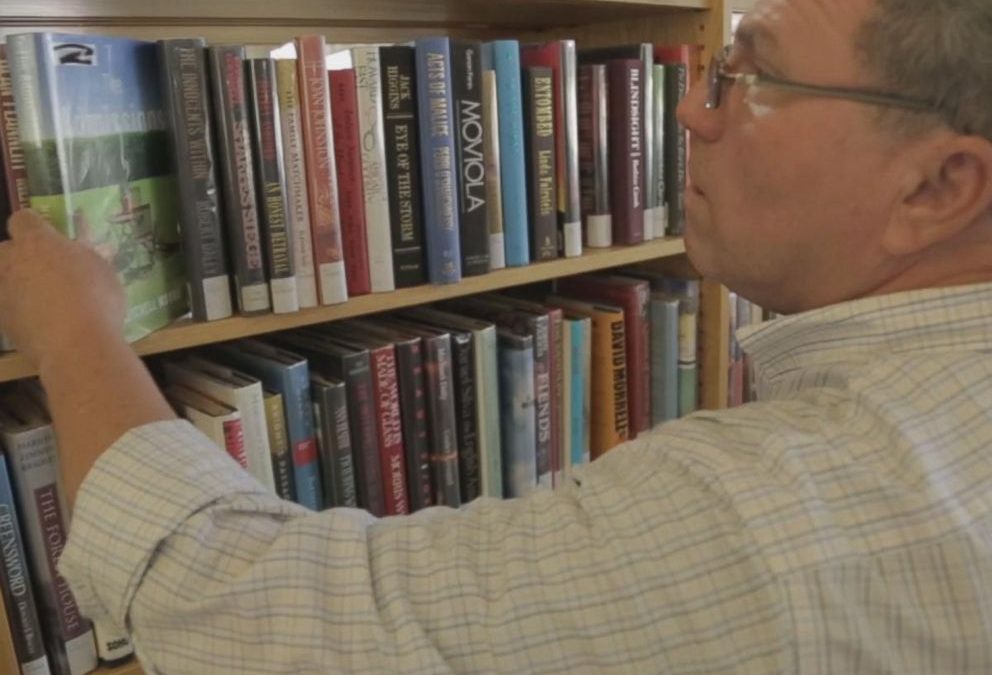 Norman Brown kept the fact that he was illiterate a secret until he finally signed up for tutoring at the age of 47.

He is one of approximately 32 million Americans who can’t read, according to a study by the U.S. Department of Education.

Brown fell behind his classmates during elementary school in Bakersfield, California, but was still able to make his way through the educational system until 10th grade.

“Back then they sort of set you aside. I don’t know how I got to the 10th grade. This is insane that I went so far in school.”

In 2014, a study from Central Connecticut State ranked Bakersfield as the least literate city in the United States.

Even in adulthood, Brown had difficulty applying for jobs that required a written application and asked his friends to complete the basic paperwork.

He eventually found help at the Kern Literacy Council, where he received weekly tutoring to help develop his reading skills. He credits his improvement in reading and writing with helping him launch his own auto body shop to repair classic cars.

“Four years of tutoring and now the sky is the limit!” said Brown. “Step aside because I’m coming through.”

Brown now proudly drives his own Ford Model T to the local library to pick up books. His favorite is “Frog and Toad” by Arnold Lobel.