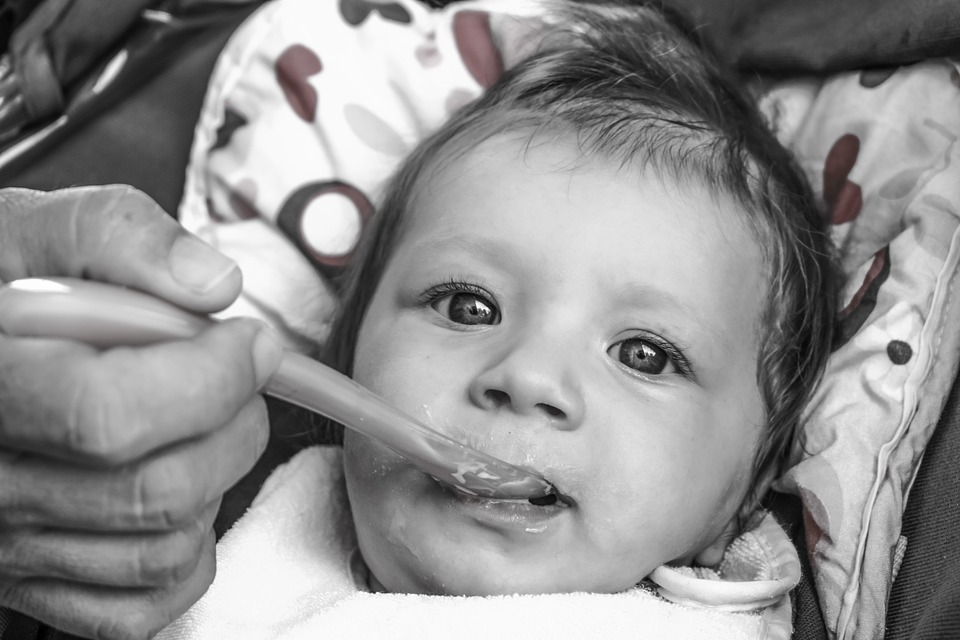 WASHINGTON–New data published today from the U.S. Census Bureau shows that 18 percent of American children—13.3 million—lived below the poverty line in 2016, a slight decrease from 19.7 percent in the previous year.

The data underscores the destructive effects of poverty on American children, who experience poverty at a disproportionately higher rate than any other group. Kids make up 23 percent of the U.S. population, but account for nearly 33 percent of the population living in poverty. And poverty rates remain higher for minorities – 30.8 percent of African American children and 26.6 percent of Hispanic kids are living in poverty compared to the 18 percent national average.

The U.S. Child Poverty Action Group (CPAG)—a broad-based coalition of child-focused organizations dedicated to setting the goal of cutting the U.S. child poverty rate in half within a decade—submitted a letter to Congress today urging lawmakers to commit to reducing child poverty through significant investments in effective anti-poverty programs.

“We need Congress to prioritize child poverty reduction. Studies show that poverty negatively affects children for the rest of their lives, even those who experience it for only a short time.

We know that kids in poor families are four times more likely to be in fair or poor health, nine times more likely to suffer from food insecurity, and twice as likely to repeat a grade and drop out of high school. And the economic costs to the country are huge — poverty is estimated to cost the U.S. $672 billion a year.

But it doesn’t have to be this way. Congress should commit to cutting child poverty in half within a decade so all kids–who are ultimately tomorrow’s leaders–have a chance at a brighter future.”