More Too Life: The Fight Against Human Trafficking 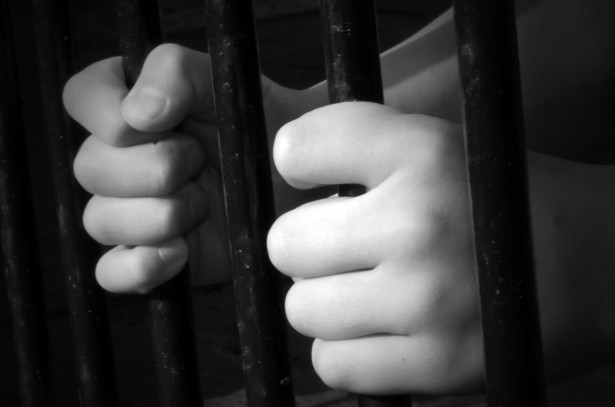 You’re not a survivor until you know you’ve survived, but when you do, it’s powerful.

The words of those individuals personally affected by an issue often resonate the deepest.

That is the case with Dr. Brook Bello. Dr. Bello is a human trafficking survivor and the founder and CEO of More Too Life, an organization that advocates for victims of human trafficking, rape, incest, prostitution and domestic servitude. Dr. Bello is also the focus of Episode 3 of “The Hero Effect,” a show presented by United Way that airs on OWN: Oprah Winfrey Network.

There are an estimated 20.9 million victims of human trafficking worldwide, including in all 50 states and territories in the U.S. That’s right, human trafficking isn’t relegated to a far corner of the world that you rarely read or hear about. It’s affecting women, men and children near all of us, making it our collective responsibility to eliminate it.

Dr. Bello is one of the heroes leading the way. Her efforts, driven by her personal experiences, are focused on preventing trafficking, educating the public and achieving justice for survivors.

United Way stands with Dr. Bello and leaders like her.  In June 2015, we launched the Center on Human Trafficking & Slavery, with the express aim of using our expertise in creating collaborative and scalable solutions to rid the world of human trafficking. Just last year, we brought together more than 150 organizations to launch the Generation Freedom campaign calling for increased funding and U.S. leadership for anti-trafficking efforts.

To me, human trafficking – often referred to as modern day slavery – is an issue that many of us hear about, but don’t fully understand. Yet human trafficking is the fastest-growing criminal enterprise in the world. In 2015, an estimated 1 out of 5 child runaways were likely to become sex trafficking victims. And it is believed that human traffickers make more than $150 billion annually. We need to act – and act now.