Ask an Expert: A Cheaper Alternative to the EpiPen 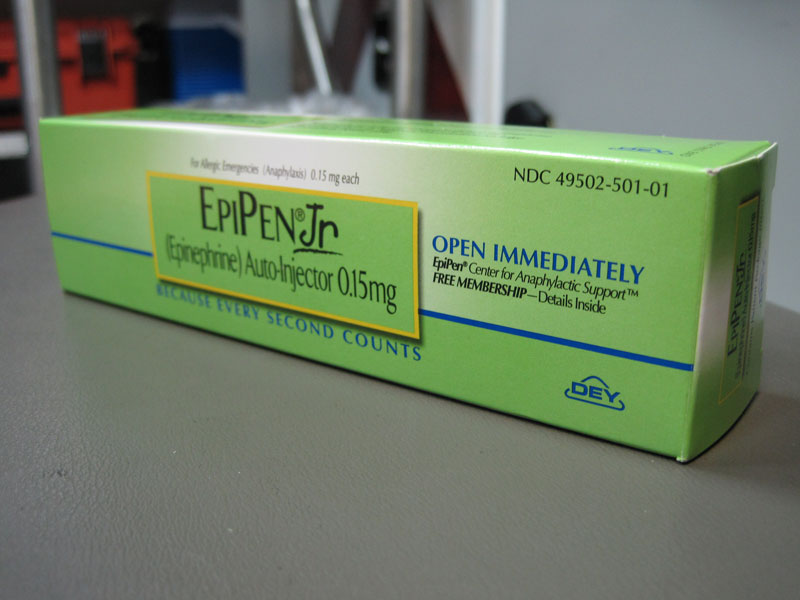 It is estimated that 3.6 million Americans carry an EpiPen every day, a pen-shaped device containing epinephrine, which can prevent patients with severe allergies from experiencing a potentially deadly allergic reaction.

In 2016, EpiPens were frequently in the news, as drug company Mylan raised the price of the lifesaving device to over $600 per pen. Public outrage flared after it was pointed out in the media that the auto-injectors have increased in retail price more than 400 percent in recent years, and concern was raised that some people would not be able to access treatment when they need it.

Alternatives to the EpiPen

In response to public outcry, last year Mylan announced that an authorized generic product would be available for half the price of a brand name EpiPen.

But in 2017, patients have an even more accessible alternative. Recently, drugstore chain CVS announced that it would start selling an epinephrine auto-injector for $109.99 per two-pack (before any discounts are applied). This compares to a cash price of $649.99 for EpiPen.